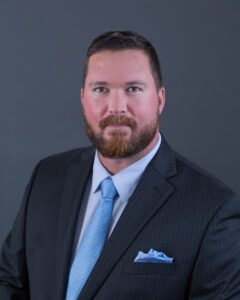 Jacob Van Buren Sowell “Jake” is an Attorney and Texas Court-Certified Mediator. He is licensed to practice in Texas State Courts and the Federal Courts in the United States District Court for the Southern District of Texas. Jake’s practice focuses on family law and includes bankruptcy and other civil matters.

Jake served in the US Army from 2006 to 2016 as an Infantryman, Platoon Leader, Logistics Officer, and Company Commander. His military career included many assignments and deployments including Hawaii, Germany, Iraq, and Afghanistan.

Jake is an avid outdoorsman. Each year he travels to hunt big game on public land. His hunting adventures include Alaska, Colorado, and Arizona.